Agreed to release from Ukraine eight vessels with grain 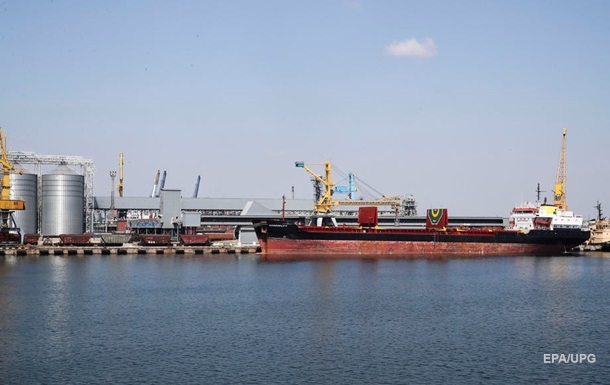 Four ships will depart from the port of Pivdenny and two from Chernomorsk and Odessa. Overall, 129 export flights have been completed.

From three Ukrainian ports on Wednesday, September 14, eight more ships will depart, taking almost 240,000 tons of food. It was reported to the Joint Coordinating Center (JCC) in Istanbul.

So, dry cargo ships depart from the port of Pivdenny:

At the same time, Chernomorsk will leave:

Finally, the ships depart from Odessa:

In addition, according to SKC, on Wednesday the ship CPT Dimitrios S will depart from the port of Yuzhny in the direction of Spain, whose departure has been postponed by one day. The dry cargo ship will export 56.8 thousand tons of corn and 8543 tons of barley.

Earlier, the Ukrainian Foreign Ministry predicted that in November Russia will try to disrupt the grain agreement.

In the United States, an increase in wheat and corn yields is predicted in Ukraine

Previous article
Minister ends Whitman Rios’s role as PNP Director of Intelligence for Harvey Colchado’s branch.
Next article
In Nikolaev, after the explosions, the light went out – social networks