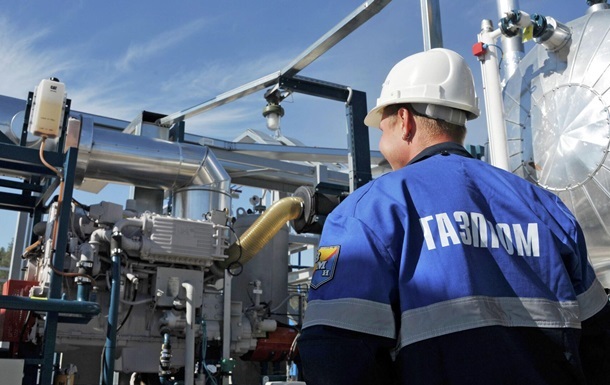 Experts note that this happened against the backdrop of Western sanctions and cuts in gas supplies to Europe.

Russian energy revenues fell in August to the lowest level in 14 months. This happened against the backdrop of Western sanctions and a cut in gas supplies to Europe, according to Bloomberg.

Oil and gas revenues, which make up more than a third of the national budget, fell to 671.9 billion rubles ($11.1 billion) last month, the lowest level since June 2021, according to data from the Russian Finance Ministry on monday . This is almost 13% lower than in July, and 3.4% lower than in August last year, despite the fact that prices for Russian Urals oil have increased by almost 10% throughout the year.

According to Bloomberg experts, this situation is caused by the refusal of some traditional European buyers to buy Russian oil, so Moscow is forced to sell it at a significant discount to the Asian markets, losing the benefit of the increase in world oil prices. Record-breaking gas prices failed to significantly improve the situation for Russia, as Gazprom significantly reduced the volume of gas supplies to Europe.

It has been reported that the price cap that the G7 countries plan to impose on Russian oil and petroleum products could also hit the Kremlin’s coffers.

Recall that the European Council demanded an immediate cap on energy prices in the Russian Federation.

The media also wrote that the Russian Federation got 1.5 times more from energy resources than the cost of the war.

Previous article
Will of Queen Elizabeth II to be kept for 90 years
Next article
Cryptocurrencies. “After the merger, there is no longer any reason not to choose the Ethereum ecosystem”