There are nearly 7 million internally displaced people in Ukraine 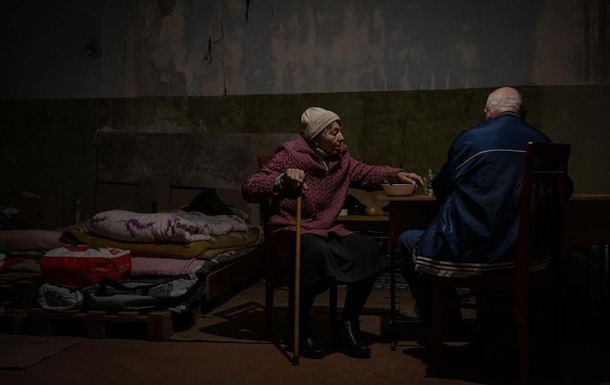 In the last two months, about 300 thousand citizens left the south and east of Ukraine, becoming IDPs.

During the six months of the war with Russia, 6.9 million Ukrainians became internally displaced, according to data from the International Organization for Migration (IOM) on August 23.

Most of the more than 300,000 new displacements since July have occurred in the south and east of the country.

At the same time, almost half of migrants (44%) of working age today do not receive income. Only one-third of those surveyed indicated salary as the main source of income after migration, and 24% noted that they were entrusted with state support. As a result, the majority of displaced households took measures such as reducing expenses (70%), including food, and a third took out loans.

IOM is concerned about the living conditions of the displaced as autumn and winter approach. 22% of the displaced people among the respondents said that their housing is not suitable for winter realities in Ukraine. More than a third of those surveyed were unable to move into affordable housing, mainly due to a lack of funding. 30% of IDPs who find shelter in villages (a total of about 2 million people) do not have access to medical services.

In addition, it is reported that approximately 60% of displaced persons, returnees, and those who remained close to their homes are in need of financial assistance. The need for medicines and repairs and construction materials is mainly noticed by the returnee and non-evacuee population (7% each).

Earlier, the authorities announced that the displaced people will be placed in educational institutions for the winter, which will work online.

Previous article
For the first time in history, the sinking of the Titanic was captured on video in 8K resolution
Next article
Shell announces exit from major LNG project in Russia