Zelensky signed the documents for “customs visa-free” in the EU 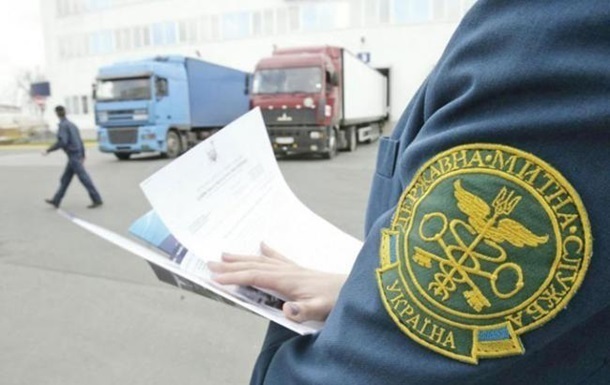 President Volodymyr Zelensky signed the necessary documents to launch the so-called customs visa-free regime in the European Union. Zelensky announced this on Tuesday, August 30, in his address.

He noted that today the Verkhovna Rada has supported several important laws and ratifications that bring Ukraine closer to the European Union.

He added that all branches of government in Ukraine did this in record time and in perfect harmony.

Remember, the Verkhovna Rada on August 15 approved “customs visa-free” in the European Union. It is noted that this will allow Ukraine to exchange information on transit cargo with 36 countries in real time.

Earlier it was reported that the European Union invited Ukraine to “customs visa-free”.

The customs visa-free regime will allow the use of the T1 declaration to move goods from EU countries to Ukraine and vice versa without additional re-registration for internal transit. The sender will pay customs duties. This is expected to significantly speed up logistics. The T1 declaration is a transit declaration, which is required when importing goods into the EU, as well as for crossing the territories of participating countries in transit mode. T1 clearance is required for all groups of products in accordance with current EU customs legislation.

Previous article
Jair Bolsonaro insists on accusations against Gabriel Boric and casts doubt on constitutional reform in Chile
Next article
Elections 2022: To what extent did the “youth quota” affect the increase in representation in public office?