Russia has threatened to destroy the Bayraktar plant in Ukraine 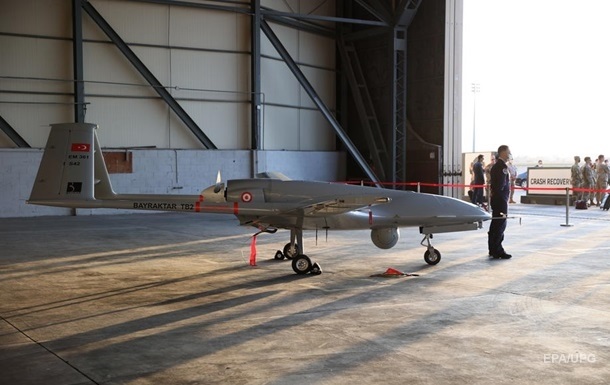 The Turkish company has already acquired a land plot for the construction of a plant in Ukraine. Preparations are underway to begin construction.

Russia will destroy the plant for the production of Bayraktar TB2 drones, which was planned to be built in Ukraine, said on Tuesday, August 9, the spokesman of the Russian president, Dmitry Peskov.

“The fact of creating such a thing will probably immediately fall under the topic of demilitarization. Well, it will only prolong the suffering of the Ukrainians, but will not help to prevent the goals of a “special military operation, Peskov said.

Recently, the Ukrainian Ambassador to Turkey, Vasily Bodnar, said that the construction of a plant for the production of Bayraktar in Ukraine is in the preparatory stage. In particular, the design of the plant itself has been developed and a land plot has been purchased.

Earlier media reported that Russian President Vladimir Putin asked Turkish leader Recep Tayyip Erdogan to open a plant for the production of Bayraktar drones in Russia. This information has not been officially confirmed.

Previous article
Balenciaga criticized selling $1,800 handbags like trash bags
Next article
Attention! From today until Sunday there will be a power outage in Lima and Callao: find out areas and timetables