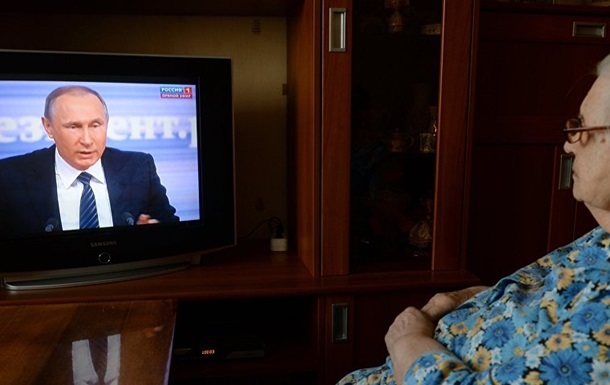 Russian propagandists filmed a video about the “atrocities” of the Armed Forces of Ukraine in the Donbass, where the “dead” woman moved her head, making herself comfortable.

Kremlin propagandists used actors to pose as victims of shelling by Ukrainian forces. This was reported by UNIAN on its Telegram channel on Thursday, August 4.

“Our enemy has been using his recklessness for more than eight years and is using any possible means of warfare,” they said.

Russia Today has captured a series of videos from the scene of shelling in Donetsk said to be by the Ukrainian army.

As confirmation of the “outrages” of the enemy, the Russians filmed several stories with a dead woman.

The woman’s body is covered with a red blanket for the camera. During this time, the “corpse” moved its head, which was comfortably fixed.

It will be remembered that the NSDC Center for Countering Disinformation has rejected fakes about the transition to the Ukrainian language in various parts of the country’s life.

It was earlier reported that the State Duma of the Russian Federation adopted a law out of court shutting down media outlets for spreading fake news.

Previous article
Putin’s army pulls equipment and forces to Zaporozhye and the Kherson region.
Next article
“Russia uses the strategy of terrorist attacks to demoralize Ukrainians”.