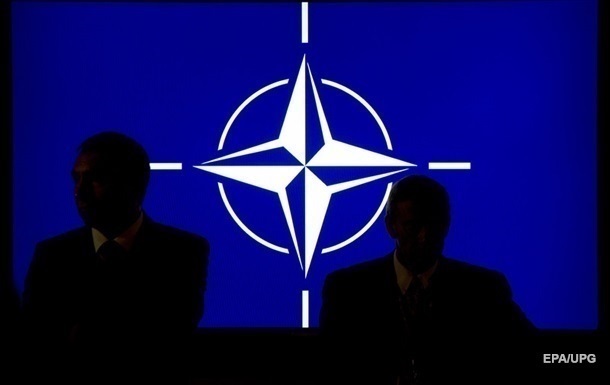 Alliance members on July 5 must sign the countries ’accession protocols. The protocols will be sent to all NATO countries for ratification.

Finland and Sweden have completed negotiations to join NATO. This was reported by the press service of NATO.

It was noted that on Tuesday, July 5, the members of the Alliance must sign the protocols on the accession of the countries. In addition, accession protocols will be sent to all NATO countries for ratification in accordance with their national procedures.

The two countries have officially confirmed their readiness and ability to fulfill their political, legal, military and NATO membership obligations.

The meetings for each country were led by NATO Assistant Secretary General for Political Affairs and Security Policy Bettini Kadenbach.

NATO expansion. What did Turkey get?

Recall that Finland and Sweden during the NATO summit in Madrid on June 29 officially received invitations to join the North Atlantic Alliance and become NATO members. On the eve of the NATO accession process, Scandinavian countries unblocked Turkey.

Previous article
The crypto industry in France is resisting the market crisis well
Next article
Become mothers. the paradoxical fortune of unstable women