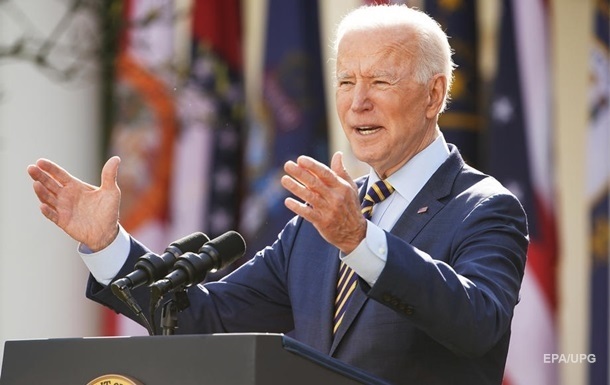 These Scandinavian countries are set to sign a NATO accession protocol on 5 July.

US President Joe Biden has submitted letters to Congress about Sweden and Finland’s entry into NATO. This is stated in a message on the White House website.

“I submit the report on the accession of Finland and Sweden to the North Atlantic Treaty Organization, prepared in accordance with Section 3 (2) (E) (ii) of the Council Resolution and Consent to ratify NATO Protocols in 1949, and to the accession of Poland, Hungary and the Czech Republic dated April 30, 1998, ”Biden’s letters to Congress read.

Let us remind you, in June, Finland and Sweden were officially invited to NATO. On the eve of the NATO accession process, Scandinavian countries unblocked Turkey. The decision must be approved by all Alliance countries.

Previous article
Pakistani extremists smash Samsung store over ‘blasphemous QR code’
Next article
Shooting at La Cultura station: the alleged organizer of the attack on a woman was caught