EU sanctions against Russia: 65 new names on the list 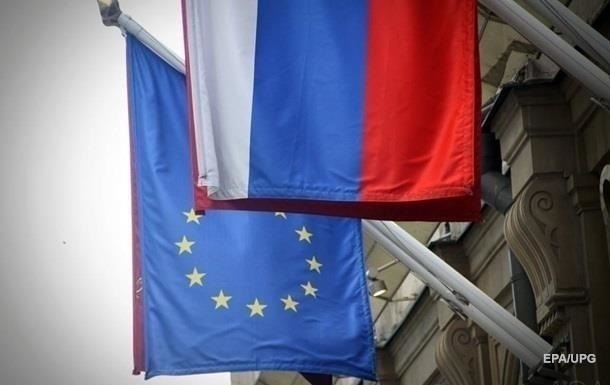 The European Union has officially introduced the sixth package of sanctions against Russia for the unleashed war against Ukraine. It affected 65 individuals and 18 legal entities from Russia associated with political activity, the defense sector and media work, according to the EU’s Official Journal on Friday, June 3.

According to the published document, Olympic champion and chairman of the board of directors of the National Media Group holding Alina Kabaeva, who was called in the media as the alleged mistress of Russian President Vladimir Putin, was on the list of sanctions.

Sanitary restrictions were imposed against the head of Roskomnadzor Andrey Lipov, as well as some journalists from Russian and Belarusian media.

Also under sanctions were Marina Mordashova – the wife of billionaire Alexei Mordashov, the son of businessman Yevgeny Prigozhin – Pavel Prigozhin, Russian businessmen Eduard Khudainatov and Arkady Volozh. The latter is a co-founder of Yandex and has announced his resignation from all positions in the company. Against the backdrop of this news, Yandex shares plummeted.

Recall, on June 3, the EU Council approved the sixth package of anti-Russian sanctions affecting the economic sector, as well as a number of individuals from Russia and Belarus. The most painful for Moscow was the partial oil embargo.