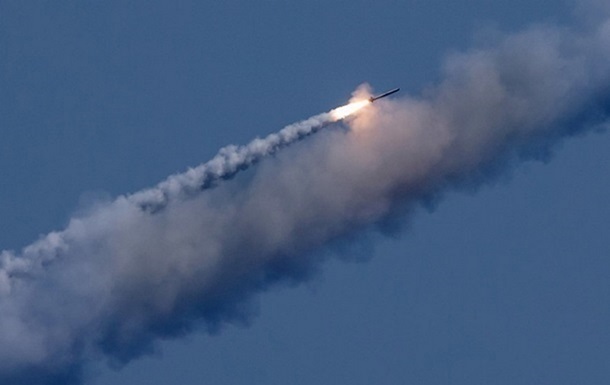 The authorities of the two regions reported on the work of the air defense forces and urged to maintain the silence of the information.

Explosions were heard in Kyiv and Cherkasy regions. The authorities reported the work of the air defense forces.

“Air defense is operational in the Kyiv region! Stay in shelters until the end of the air raid alert,” Kyiv District Military Administration said.

They noted the need to maintain the silence of information and in no case not to film or upload to the network the work of air defense systems and the consequences of enemy strikes.

Igor Taburets, head of Cherkasy OVA, also reported on the work of air defense in the region. “Details later,” he wrote.

Recall that in Dnipro they reported a blow to an industrial enterprise.

Previous article
Cercado de Lima: Digemid and Minsa tamper with alleged clandestine drug warehouse and confiscate shipments
Next article
The US Congress is demanding verification of Russia’s compliance with the nuclear treaty