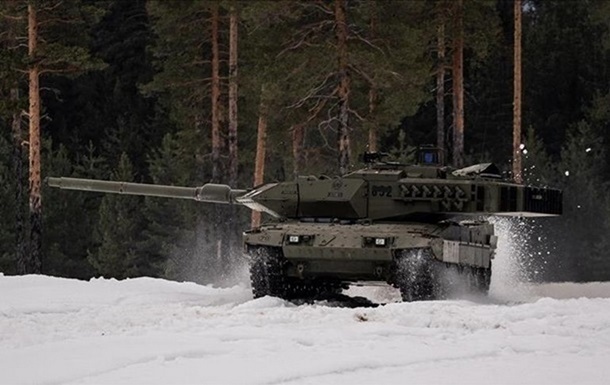 Western-style armored vehicles will help Ukraine liberate its territories from invaders, the head of the Defense Ministry said.

Ukraine plans to use Western battle tanks as an “iron fist” to break through Russia’s defense line and then liberate Russian-occupied Ukrainian territories. This was stated by the Minister of Defense of Ukraine Oleksiy Reznikov in an interview with CNN, published on Wednesday, January 25.

“We will use them as a kind of metal fist or iron fist to break our enemy’s defense line,” explained the official.

According to him, Ukraine should “continue the counter-offensive campaign in various directions to liberate our temporarily occupied territories.”

In addition, the German authorities authorized the supply of Leopard 2 main battle tanks for the needs of the Ukrainian army.

The US gave the Abrams tanks to Ukraine – Biden

Previous article
Chronology of the war in Ukraine, from the Russian invasion to the delivery of Leopard tanks to Kyiv
Next article
Jeremy Renner had a serious snowplow accident to save his nephew