The APU made about 30 strikes on the invaders per day 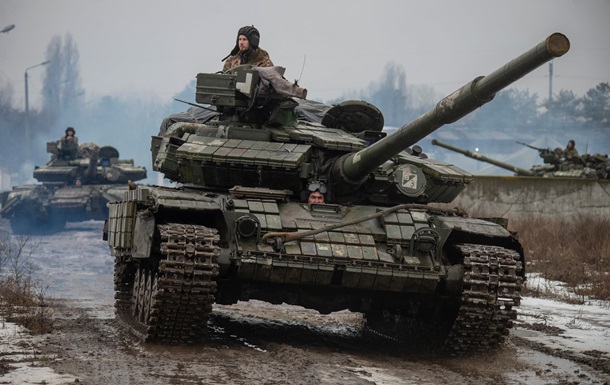 Photo: General Staff of the Armed Forces of Ukraine / Facebook

The enemy continued to conduct offensive operations in the direction of Bakhmut, suffering many losses.

Since the beginning of this day, the Ukrainian military has carried out 29 strikes against the Russian invaders. This was reported by the General Staff of the Armed Forces of Ukraine in the evening summary on Wednesday, January 25.

In turn, the aggressor delivered 21 air and five missile strikes, and also carried out 27 attacks from the MLRS.

Directed by Liman The Russians shelled Makeevka, Ploschanka, Chervonopopovka and Nevskoye in the Luhansk region and Yampolevka in the Donetsk region.

In the direction of Bakhmut 17 settlements fell to enemy fire. In particular, Controversial, Bakhmut, Stupochki, Belogorivka, Krasnaya Gora, Kleschievka and Kurdyumovka in the Donetsk region.

In the direction of Novopavlovsky The enemy attacked the areas of Bogoyavlenka, Prechistovka and Zolotoy Niva in the Donetsk region from tanks, mortars, cannons and rocket artillery.

In the direction of Zaporozhye areas of 20 settlements suffered tank and artillery fire. Among them are Vremivka, Svobodnoye Pole and Novopol in the Donetsk region and Malaya Tokmachka, Novodanilovka and Orekhov in the Zaporozhye region.

In the direction of Kherson the invaders attacked 16 settlements from artillery, in particular, Gavrilovka, Dudchany, Kachkarovka, Belozerka, Novokaira, Republican and Kherson.

Recall that according to the results of January 24, Russian losses exceeded 123 thousand people. In the last 24 hours alone, 910 invaders have been removed.

Previous article
In photos, Valerie Lemercier and her rash in the front row of the Stephane Rolland fashion show
Next article
US to give Ukraine 31 M1 Abrams tanks – Biden