New details in the MH17 case revealed in the Netherlands 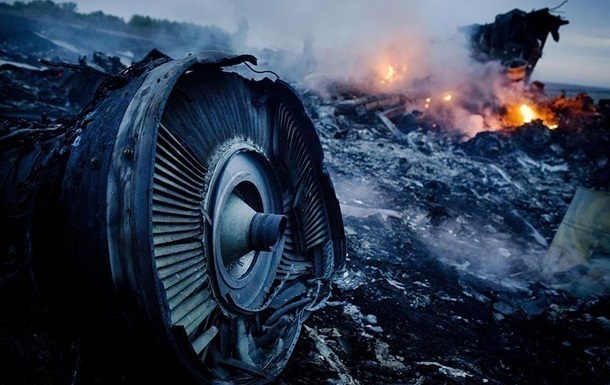 The results will be reported first to the relatives of those who died in the 2014 tragedy, and then to journalists.

The Joint Investigation Team in the case of the downing of Boeing-777 flight MH17 over Donbass has announced a press conference for February 8, where it will report new details of the investigation. This was reported by Ukrainska Pravda in connection with the Dutch edition of AD.

It was noted that at a press conference in The Hague, the results of the investigation of the crew of the Buk anti-aircraft missile launcher, where the plane was shot down, and those responsible for the supply of the weapon system, were discussed.

The relatives of those who died in the 2014 tragedy will be the first to be informed of the results, the JIT said in a statement.

Earlier, the head of the MH17 investigation team, Digna van Butzelar, suggested that in 2023 he would report new results of the ongoing investigation.

It will be remembered that, on November 17, the District Court of The Hague sentenced in absentia Igor Girkin, Sergey Dubinsky and Leonid Kharchenko to life imprisonment for their role in shooting down the Malaysian airliner MH17 in Donbass and ordered to ensure their arrest. The court ruled that they must pay more than 16 million euros in compensation to the victims’ relatives.

Previous article
Neil Patrick Harris will reprise his role as Barney Stinson in How I Met Your Father.
Next article
The USA will deliver 31 Abrams tanks to Ukraine