Pope Francis says homosexuality is not a crime 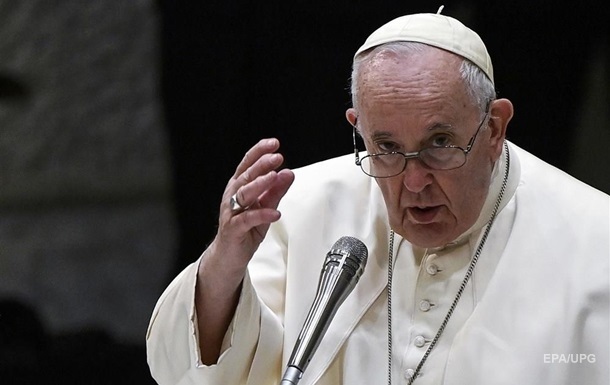 Non-traditional relationships are sinful, but God loves all his children for who they are, the pontiff stressed.

Pope Francis has criticized laws that criminalize homosexuality, calling them “unfair”. He said this in an interview with the Associated Press, published on January 25.

“Being homosexual is not a crime. Not a crime, yes, but a sin. Well, but first you have to distinguish sin and crime. Also, sin is the lack of mercy to one another,” the pontiff emphasized.

He acknowledged that Catholic bishops in some parts of the world support laws that criminalize homosexuality or discriminate against the LGBTQ community.

At the same time, Francis taught that “God loves us as we are,” and called on the church to fight intolerance.

The agency recalled that according to the teachings of Catholicism, homosexuals should be treated with respect, although homosexual acts are “vicious in nature.” The Pope did not change this situation, but raised the issue of the non-traditional relationship in the conversation with the flock.