Inflation in Britain at its highest level in 30 years 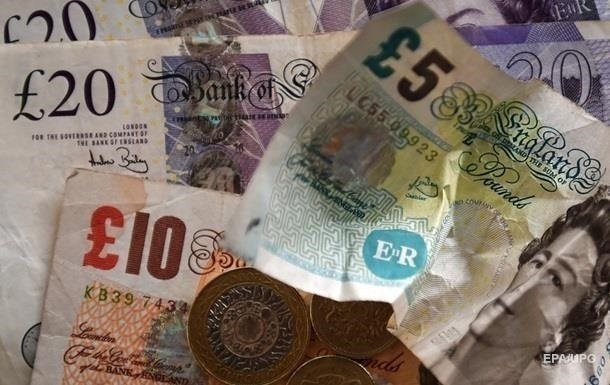 The consumer price index will reach a 40-year peak of 8.7% in the last quarter of 2022, the UK Fiscal Responsibility Office predicts.

In March, consumer inflation rose by 7% in the UK. This is the highest level since the spring of 1992, according to Reuters on Wednesday, April 13th.

“The wide rise in prices led to a sharp rise in annual inflation in March. Fuel costs were among the biggest increases,” said Grant Fitzner, chief economist at the Office for National Statistics.

Inflation in the UK has experienced an unprecedented surge in recent years, as in most other advanced economies, as energy prices have risen and supply chain difficulties have occurred due to the pandemic.

In addition, Russia’s invasion of Ukraine on February 24 also contributed to the rise in energy prices in March. The UK Fiscal Responsibility Office predicts that the consumer price index will reach a 40-year peak of 8.7% in the last quarter of 2022.

Financial markets believe that the Bank of England will almost certainly raise interest rates to 1% from 0.75% on May 5 after its next meeting, and then take them to 2% -2.25% in end of 2022.

Rapid inflation and higher wage taxes are causing the biggest decline in British household income since accounting began in the late 1950s. The Bank of England predicts a sharp slowdown in economic growth this year.

On the eve, it was reported that in the United States annual inflation exceeded 8% for the first time since January 1982. Russia’s invasion of Ukraine and sanctions against the aggressor country disrupted Russia’s supply of energy resources to world market, and this has led to rising fuel prices in the United States and, accordingly, other commodities.

It was also reported that the inflation rate updated a record in the euro area in March. Consumer prices rose 7.5% last month.