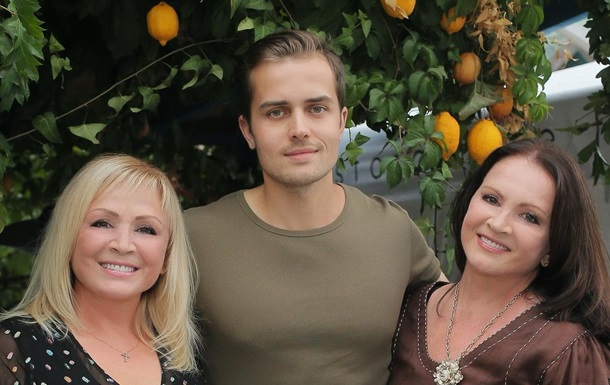 The grandson of the famous Ukrainian singer, together with six Ukrainians, tried to escape to Moldova. They were detained.

The grandson of singer Sofia Rotaru Anatoly Evdokimenko, who was detained by border guards at the beginning of March while crossing the border illegally, said why he wanted to go abroad. He said this in an interview with Deep House London.

So, Evdokimenko, who was building a music career under the pseudonym SHMN and still managed to leave Ukraine, said that he was forced to leave to start a new life.

“With the outbreak of the war, I was forced to leave the country to start a new life. I have been living as a true nomad for more than six months, which has taught me a lot and given me a new perspective on life,” he said. .

At the same time, Sophia’s grandson Rotaru expressed his condolences to the families of those who died in the full Russian invasion.

“This year was undeniably the hardest year of my life, but also the most transformative, I must say. Moreover, it was a truly devastating and tragic year for the entire people of Ukraine, my condolences to all the families who lost their loved ones in the midst of this war,” the artist summed up.

Earlier it was reported that the son of the famous singer Sofia Rotaru Ruslan Evdokimenko showed the star mother’s cottage to the public.