Dorofeeva told how she experienced a blackout 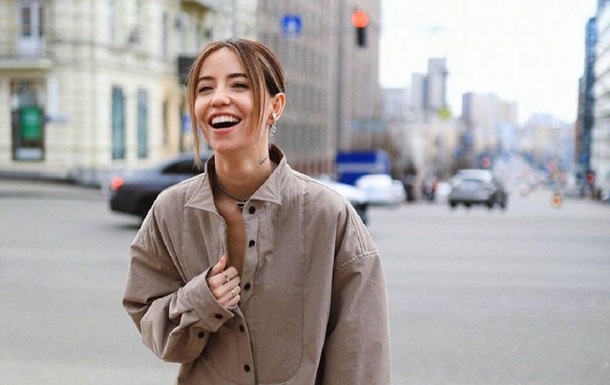 The artist admitted that, despite all the difficulties, he was amazed by the Ukrainians – they smile and support each other.

Performer Nadya Dorofeeva shared with subscribers how she was experiencing a blackout caused by a missile strike on Ukraine’s critical infrastructure. He announced this on the air of United News.

In particular, the artist admitted that due to the lack of light and water, he began to experience some difficulties.

At the same time, Dorofeeva added that she still had no hot water, so there was no way to shower normally.

“I don’t have hot water yet, so I don’t take a shower. Like all Ukrainians today, I don’t complain about it. I drink it with humor. Yes, I do it anyway, but to be normal on the go to the shower, this was not. It was also difficult when the connection was lost, because I wanted to write to all my relatives, say that I’m okay and ask how they are,” he said.

Earlier it was reported that Nadia Dorofeeva showed a photo in which she appeared as a teenager.

Dorofeeva responded to a massive missile attack in Ukraine