The Gucci creative director has left the company after 20 years 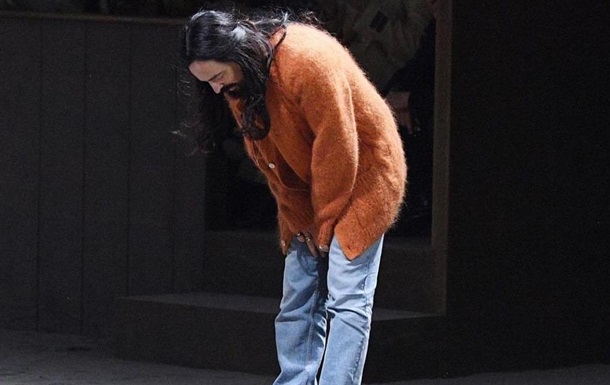 Michele started working for Gucci at the invitation of Tom Ford in the early 2000s.

Italian fashion designer and creative director of Gucci, Alessandro Michele, has announced his resignation. He announced it on Instagram.

The designer posted a farewell letter. In it, he said that he decided to end the collaboration with the fashion house, which lasted for 20 years, due to different views. Earlier, the media wrote about his disagreement with the head of Kering, Francois-Henri Pinault. The latter wanted to change the way the fashion house developed.

“There are times when paths diverge because of different perspectives, we can all have them. Today, for me, ends an extraordinary journey of more than 20 years, in of a company in which I am fully committed to all love and creativity. All this time Gucci was my home, my foster family,” said Michele.

He also thanked everyone he was lucky enough to work with in the company.

“To this family, to all the people who took care of him, I send thanks and heartfelt hugs. And my most sincere wish: continue to fulfill your dreams, the gentle thing that this is worth living,” he added.

As you know, at first he worked in an accessories studio, and in 2015 he became a creative director.

Recall that earlier American singer Billy Eilish starred in a new advertising campaign for a collection of glasses from the fashion brand Gucci. The Grammy winner presented himself in a dramatic way.