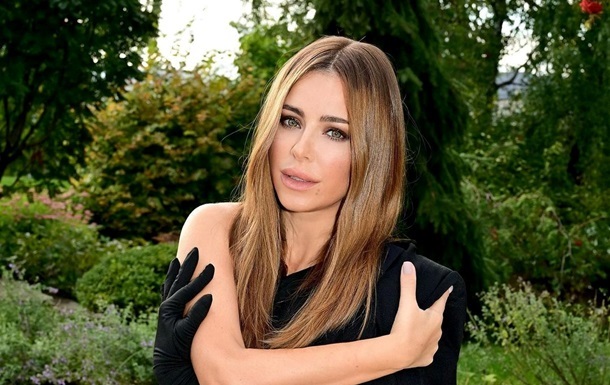 The artist, who comes from the Chernivtsi region, said that his silence was justified by the fact that he would not be used.

The performer Ani Lorak, who has been building a career in Russia for many years and is silent about a full-scale war on the territory of her country, named the reason for her action. He revealed this in a new post on Instagram.

According to him, he kept quiet because he didn’t want to use it.

At the same time, Ani Lorak added that she will please her fans with a new composition, because they need love.

Earlier it was reported that the concerts of the scandalous singer from Ukraine Ani Lorak in Germany and the Czech Republic were officially canceled.