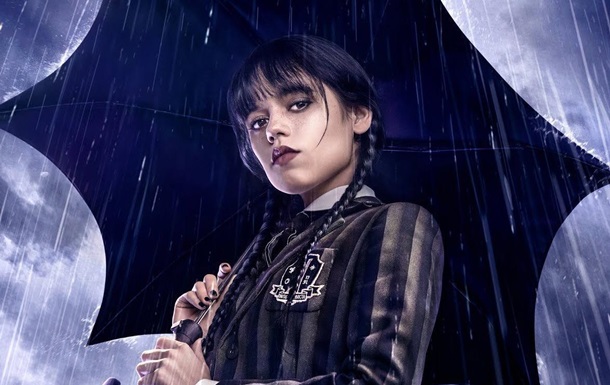 The creators of the series have stated that they are ideally looking at multiple episodes. This has not been confirmed by the service.

Alfred Gough and Miles Millar, showrunners for the Netflix Wednesday-breaking film, announced that they are planning a second season of the viral story. Various people write about it.

“Yes. For us, it’s always a look into the future, and when we sit down to create a show, we ideally consider several seasons. There are always at least three or four seasons of potential storyline for the characters. They can develop and change. For us, there’s definitely a clear plan of what we want to do in the coming seasons,” Millar said.

However, the streaming platform has not officially confirmed these plans. Although, like training shows, it happens a month or two after the premiere of the fresh season of the picture.

It is interesting that despite the fact that in eight episodes the daughter of Gomez and Morticia Adams revealed all the mysteries that she set for herself in the Nevermore school, the continuation of the series is still planned .

In particular, due to the fact that in the last minutes of the last episode, Tyler began to become a monster again, and Wednesday received a message with threats.

In addition, it remains unknown who will be the new director of the school.

It will be remembered that the series was watched 441 million hours in one week.

Netflix’s record-breaking series on Wednesday was criticized for racism