The Ministry of Agrarian Policy predicted a new price for buckwheat 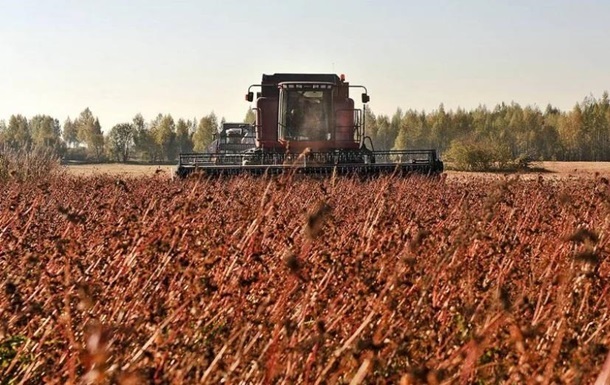 Most of the buckwheat of the new crop was threshed by farmers of Sumy, Zhytomyr and Khmelnytsky regions.

Prices for buckwheat in Ukraine may fall to 60-70 Hryvnia per kilogram. The said forecast was voiced by the director of the Department of Agrarian Development of the Ministry of Agrarian Policy, Igor Vishtak, the department’s press service said the previous day.

“Currently, buckwheat from a new crop is supplied to processing enterprises. There are prospects that the price will drop to 60-70 hryvnia per kilogram,” he said in Suspіlna. news

According to him, farmers of the Sumy region threshed the most buckwheat – 15.5 thousand tons. Although there are certain difficulties in harvesting in the frontline and border areas due to worker safety and partially destroyed infrastructure.

It is followed by Zhytomyr and Khmelnytsky regions – each of the regions has already collected 15.2 thousand tons of buckwheat.

Earlier, the Ministry of Agrarian Policy predicted that the price of buckwheat will fall in October. This is because the farmers reacted to the lack of this cereal and this year they sowed one and a half times more area than last year.

Previous article
Poplar laughed at the invaders who were given airsoft bulletproof vests
Next article
Make a child travel by train alone, instructions