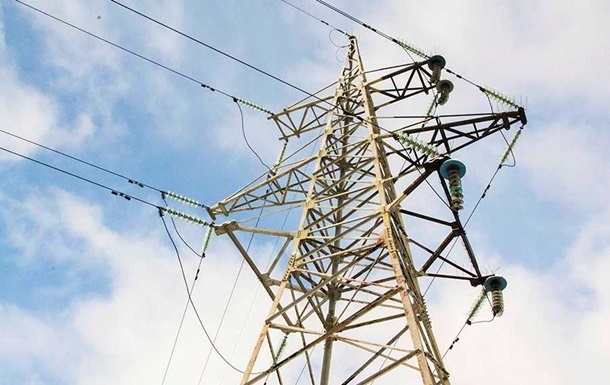 “Electricity exports set a trade record of $131 million in the first two weeks of September. Ukrainian electricity ranks second in the trade balance after traditionally large volumes of agricultural products – rapeseed and wheat,” he said.

Kudrytsky emphasized that thanks to the export of electricity, Ukraine is gradually becoming a strategically important partner of the EU.

According to him, the goal of Ukrenergo is to secure Ukraine as a guarantor of energy security of Eastern and Central Europe.

As is known, in July Ukraine started to export electricity to European countries. At the moment, Ukraine provides 300 MW, but the volume can increase nine times – up to 2,700 MW.

Previous article
Makarevich sang a song about the defenselessness of poets
Next article
By the way, what is an “air traffic controller”?