Oil prices started to fall after a three-day rally 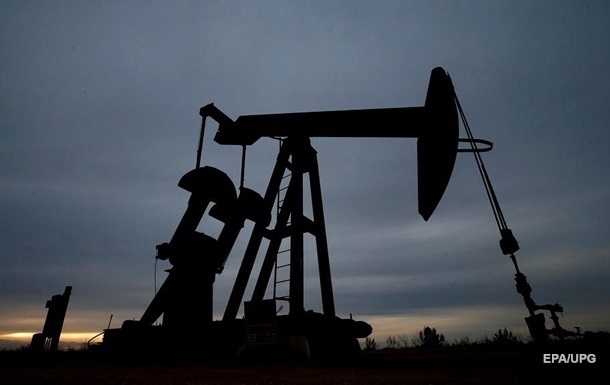 The main reason is said to be the decrease in demand in China due to COVID and the increase in interest rates in the US and Europe.

The reason for the drop was investors’ fears about a drop in demand in China, the world’s largest oil importer, and further increases in interest rates in the US and Europe. These factors offset concerns about fuel shortages ahead of winter.

For example, COVID-19 is holding back China, the world’s second-largest oil consumer, raising concerns about a renewed decline in global fuel demand. The number of trips made during the country’s three-day Mid-Autumn Festival has dropped by more than a third from last year, state media reported, as the country’s zero COVID policy encourages people to travel.

“The widespread COVID-lockdown and mass testing in China is taking a toll on oil markets due to demand issues,” said Tina Teng, an analyst at CMC Markets. “Furthermore, the chances that the Fed will continue to aggressively raise rates will increase if the US consumer price index comes out warmer than expected.”

US CPI data will be released on Tuesday, and while core inflation is expected to rise, the European Central Bank and the Federal Reserve are poised to raise interest rates to combat inflation.

It is noted that this could increase the value of the US dollar against other global currencies and make dollar-denominated oil more expensive for investors.

In the United States, the strategic petroleum reserve (SPR) fell 8.4 million barrels to 434.1 million barrels in the week ended September 9, the lowest since October 1984.

US President Joe Biden in March set out a plan to release 1 million barrels a day during the six-month SPR to deal with high US fuel prices that have fueled inflation.

At the same time, the prospects for reviving the Western nuclear deal with Iran remained dim. On Monday, Germany expressed regret that Tehran did not respond positively to European proposals to renew the 2015 deal.

It will be recalled that last week the price of oil fell to the lowest level since the beginning of the war. The price of a barrel of Brent oil dropped to $90.