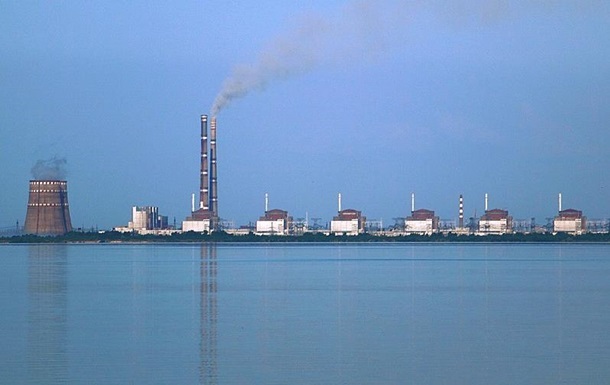 For a long time the Zaporozhye NPP was connected to the power system by only one power line.

Ukraine has restored the reserve power line of the Zaporizhzhya nuclear power plant, which is connected to the power system by only one of the four main lines. This was reported by the IAEA in connection with the State Inspectorate for Nuclear Regulation of Ukraine.

“Ukraine informed the IAEA about the restoration of the line, which could be used to provide electricity to the Zaporizhzhya NPP if needed,” the statement said.

IAEA Director General Rafael Marino Grossi, who will report today on the situation at Zaporizhzhya NPP to the UN Security Council, called the renewal of the reserve line a positive event.

It will be recalled that on August 6, Russian aggressors fired twice at the ZNPP. The power unit No. 4 were killed at the station. Energoatom reported that the nitrogen-oxygen station and the combined auxiliary building were damaged as a result of the shelling.

It should be noted that Energoatom believes that the invaders are trying to reconnect the ZNPP in Crimea. But there is a way to avoid this.